NewsWhy Isn't The Drug Message Getting Through?

Why Isn't The Drug Message Getting Through?

What Needs To Be Done? 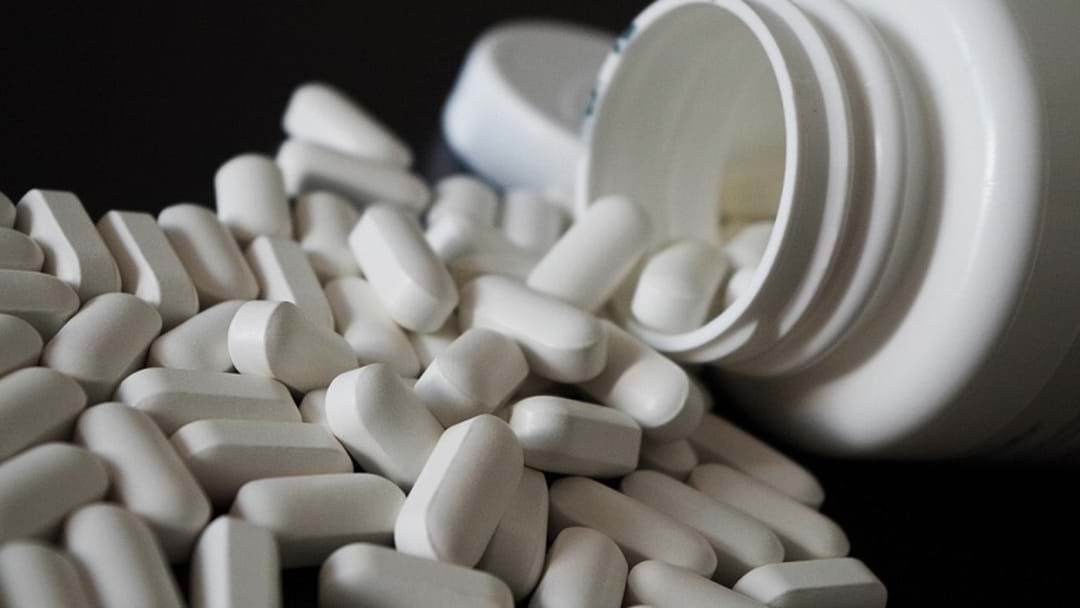 One of the arguments in favour of pill testing is that it puts young people in front of experts who can advise them that taking drugs is dangerous. Which of course flies in the face of those who support pill testing and their belief that you can’t just tell young people not to do something. But I do believe we need to get that message through somehow, because too many are dying unnecessarily.

I don’t want to get into a debate about pill-testing tonight, so I won’t take any calls on it. But I do want to talk about how to get through to kids who still seem oblivious to the dangers of MDMA or “ecstasy”.

There’s a report in the News Corp press today that examines the attitudes of young people towards drugs and the alarming number of them who think there’s no danger in taking this insidious stuff.

The easy answer is to say caveat emptor – in other words you take the risk, you pay the price, but surely that’s not good enough.

What I can’t understand is in this day and age with so much discussion around about the topic and so much coverage of the dangers of ecstasy, that there are some who simply just don’t know that taking MDMA, no matter how pure, can still kill you.

It doesn’t help when idiots ring programs like this and suggest that because they take drugs and haven’t died yet, it must be a safe practice. It’s like saying “I haven’t been bitten by a shark, so shark attacks don’t happen”.