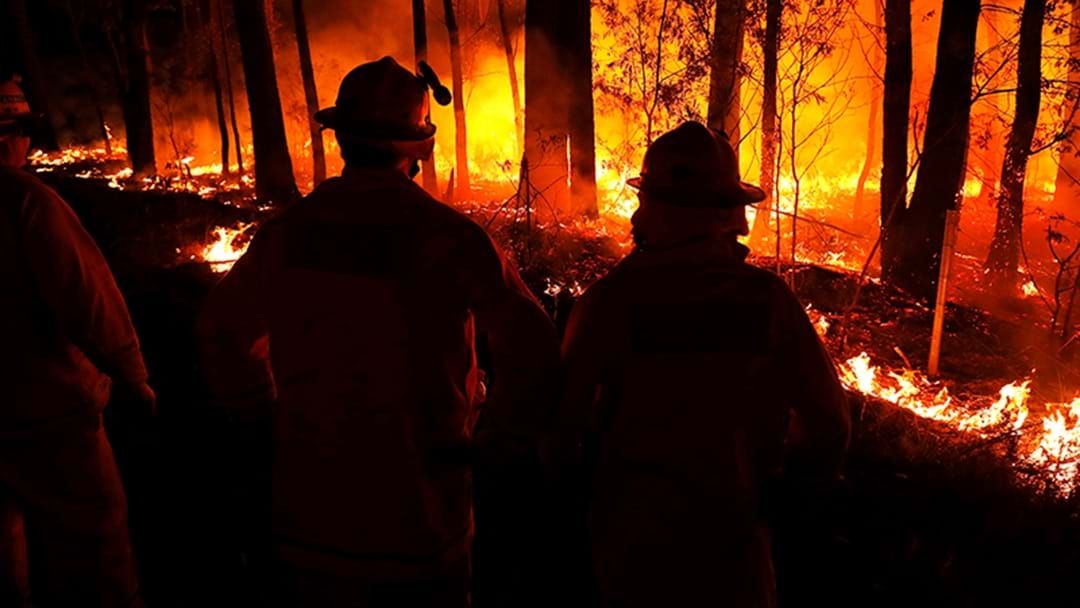 Victorian premier Daniel Andrews has declared a state of disaster overnight for the first time in the state's history.

Andrews urged residents in threatened communities to evacuate in a late-night press conference on Thursday before conditions worsen on Friday and Saturday.

The declaration gives the state government powers to evacuate residents and towns in areas including East Gippsland, Mansfield, Wellington, Wangaratta, Towong and Alpine areas such as Mount Buller, Mount Hotham and Mount Stirling.

It comes after another death was confirmed in Victoria, with a man's body found at Maramingo Creek.

“It is believed the man suffered a medical episode while fighting the fires,” Victoria Police said in a statement.

Another 17 people remain missing in Gippsland, most of them emergency services personnel.