St Kilda Festival Is Back For Its 40th Anniversary In 2020

The full lineup is in 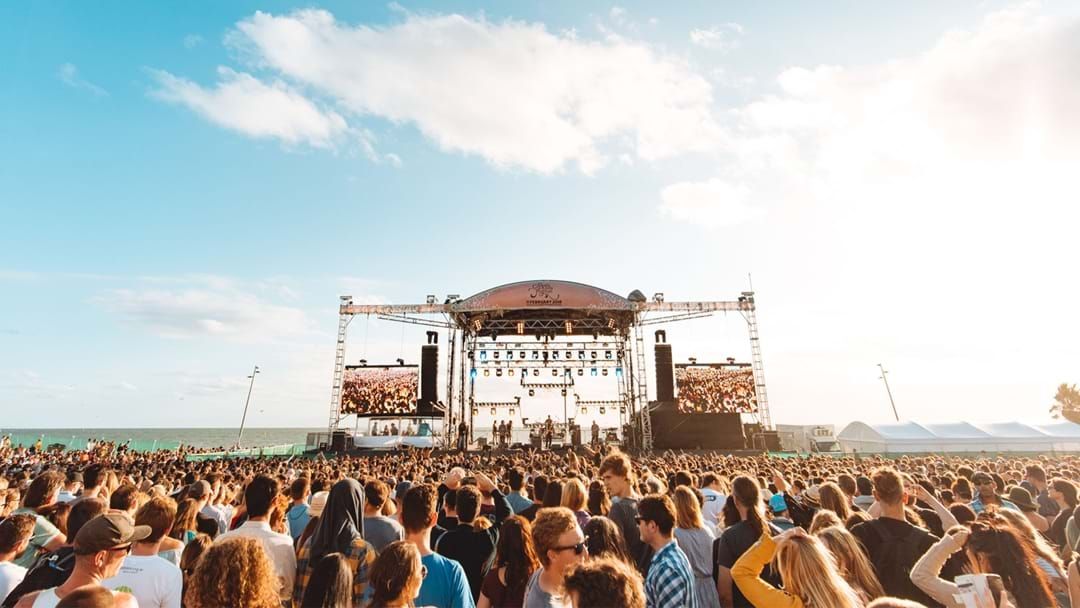 The famous St Kilda Festival is back for its 40th anniversary in 2020 with a bumper lineup, headlined by Aussie DJ Tom Loud’s “dance-through-the-decades” audio-visual party project Hot Dub Time Machine.

Melbourne stalwarts Cash Savage and the Last Drinks, rockers Stonefield and bluesy duo Busby Marou are on board, while electro-pop outfit The Kite String Tangle and four-piece rockers Port Royal are also among the big names.

There’s also a secret Very Special 40th Anniversary Guest who will be taking to the main stage that will be revealed to the public on January 31st.

Most importantly though, 105.1 Triple M will be rocking St Kilda Festival from the Triple M Rock Lounge on the Upper Esplanade!

We’ll be broadcasting live from the festival all day and the Triple M Rock Patrol will be spreading the rock love with games and plenty of prizes for you to win.

In all, over 50 acts will take to multiple stages for the massive 40th anniversary event, where punters who are going will be encouraged to get out their favourite 80s gear to celebrate.

Check out the full lineup at www.stkildafestival.com.au.

Get the Triple M app on iTunes or Google Play to stay across all our best stuff!