AFL NewsLuke Darcy Explains Why He Supports Shortening Half Time

Luke Darcy Explains Why He Supports Shortening Half Time

On the Hot Breakfast 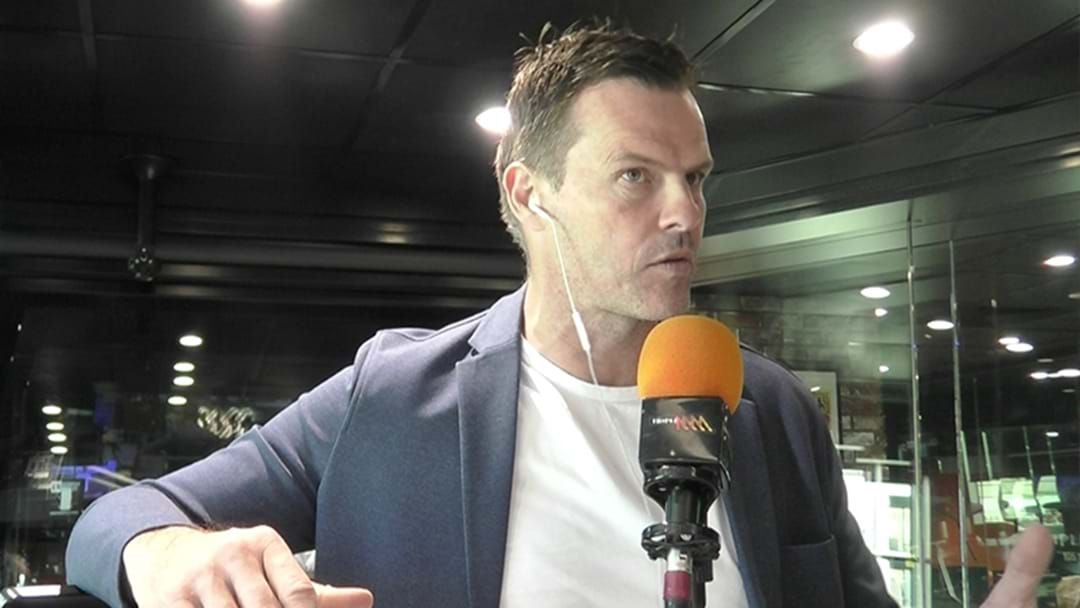 Former Western Bulldog Luke Darcy explained on the Hot Breakfast this morning why he supports shortening half time.

“Every player I’ve played with — and I feel the same — we used to hate half time,” Darc said.

“It’s a bit like cooling the car down and having to fire it back up again, and there’s so much more energy in that.

“It just seemed like such a long time that you can’t ride a bike and keep warm enough.

“You come out after three-quarter time and it’s so much harder to keep going.

“It never made sense. I always thought it was a commercial reason to do it, but the idea of revisiting that, just having a slight break, rehydrate, get some food on board… 20 minutes is far too long.”

The mooted change to a 10 minute half time has been divisive, with Hawthorn president Jeff Kennett calling it “stupid”.

On the other side of the coin is Scott Pendlebury, who tweeted that he liked the idea.

Make sure you download the Triple M Footy app on iTunes or Google Play to stay across all the best footy stuff!