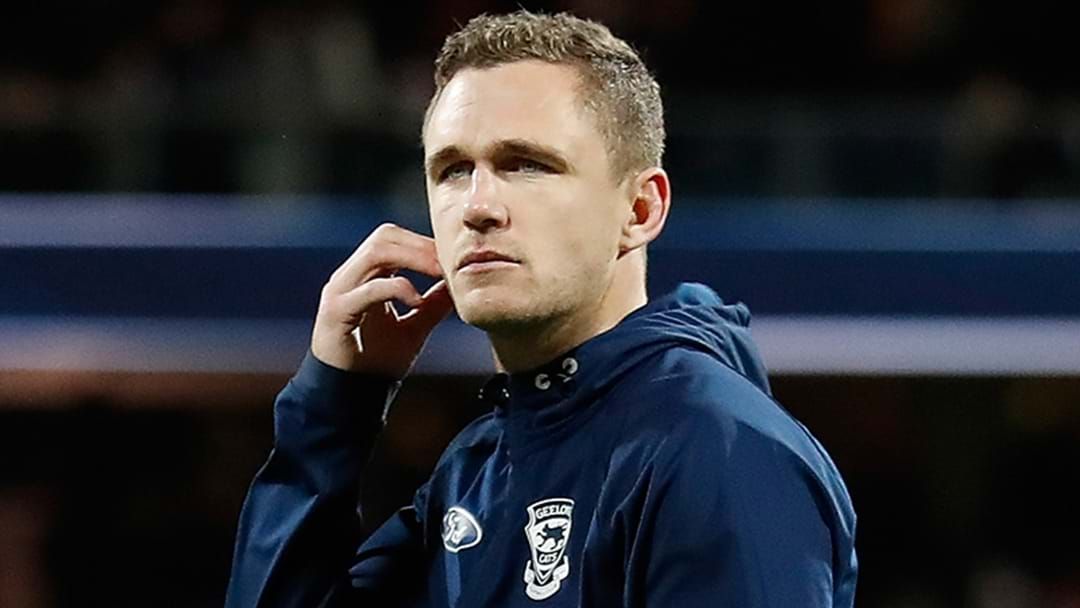 Geelong captain Joel Selwood gave an update on which position he’ll play this season on Dead Set Legends with Jay Clark and Emma Freedman on Saturday.

“I will probably be a little bit back more inside (midfield) this year,” Selwood, who played a lot of footy on a wing in 2019, said on Dead Set Legends.

“In saying that, we have to bring the kids through that we put through last year, without Tim (Kelly, who was traded to West Coast) being in there.”

“We brought Jack Steven in and he’s doing a great job at the moment, he’s had a little hiccup in his calf at the start of this year, but other than that he’s been great for our group.”

Selwood also discussed the surgery he’s had on his hamstring, his honeymoon and more.

CHECK OUT THE FULL CHAT HERE:

Get the Triple M app on iTunes or Google Play to stay across all our best stuff!